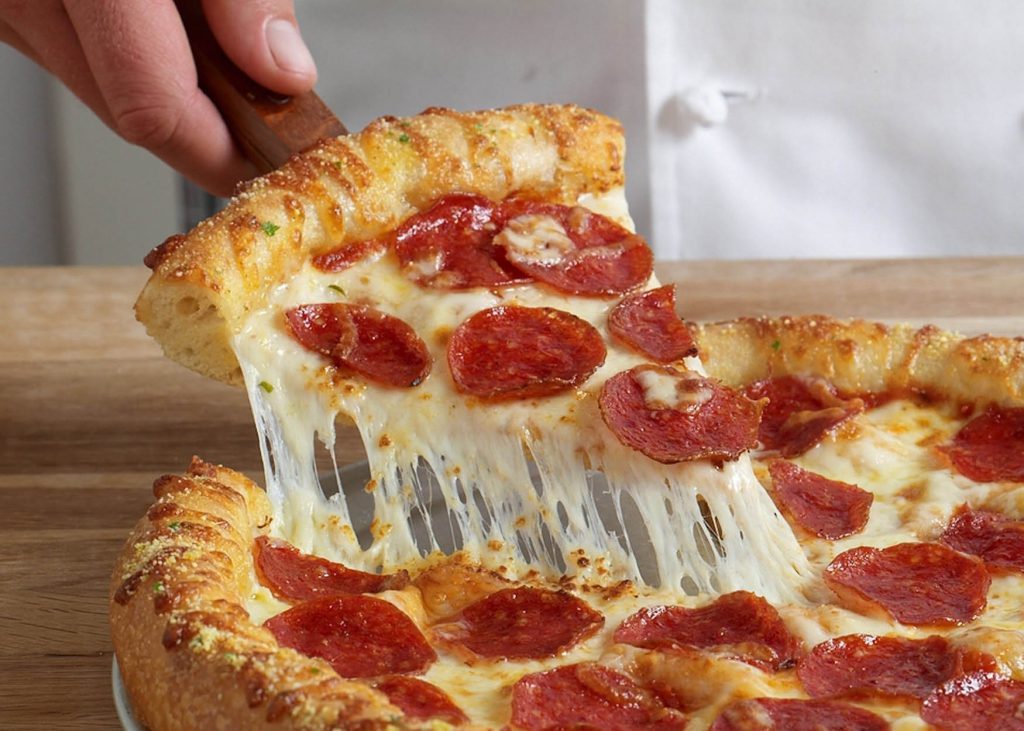 In 2013, Domino’s increased the amount of social media volume it handled by 128% over the previous year. The key to this dramatic improvement in customer interaction is Astute SocialTM, a social media management tool from Astute Solutions.

“Astute Social makes it much easier to find and engage with customers just as they’re getting ready to order a pizza, so our contact center is becoming a real time marketing operation” said Terri Haffey, manager of customer care at Domino’s. “When customers tweet, ‘Who should I order pizza from today?’ we’re able to quickly see and react to that and win the sale.”

Astute Social automatically searches for hundreds of Twitter key words and constantly  monitors Domino’s  Facebook  to  find posts that  need attention  – which is on average less than 3% of total volume. Before it began using Astute Social, Domino’s agents manually sorted through social media posts to weed out the other 97%, a time-intensive and inefficient exercise.

“Faster interaction means higher praise from our customers,” Haffey said. “It’s amazing how much praise that we can now show is coming in through Astute Social.”

Astute Social works well with the Domino’s CRM tool, Astute Agent™, which is also from Astute Solutions. The compatibility of the two saved time and made Domino’s more efficient in the contact center. In addition to the 128% increase in social traffic handled, Domino’s has also reduced handling time by 53%. Social cases are often handled in less than 5 minutes, instead of the 15 minutes needed when Domino’s managed social cases manually. This freed time to focus on the precision marketing that drives sales with individual customer  groups.

When something happens to diminish the customer experience, speed is just as important. So when Astute Social finds one of Domino’s preselected “alert” keywords, it immediately notifies the team, even if they aren’t logged in at the time.

“Astute Social allows us to hear the social media concerns and intervene quickly to make things right, even on nights and weekends. That has a big impact on long-term customer  loyalty,” Haffey said.

Sometimes, that criticism comes from major influencers, who can have a huge impact on the brand. Celebrities such as Gayle King (887K Twitter followers), Suze Orman (1.57M Twitter followers) and Miley Cyrus (19.3M Twitter followers) have tweeted about Domino’s. Astute Social intercepted the conversation in each case, responding quickly to turn these critics into high profile social media endorsers.

“When a big name calls out Domino’s, for good or bad, Astute Social allows us to respond quickly,” Haffey said. “It doesn’t matter if it’s in the middle of the night or on a weekend – our high influencer alerts come in from Astute Social and we’re able to manage a rapid response.”

Founded in 1960, Domino’s is the recognized world leader in pizza delivery operating a network of company-owned and franchise-owned stores in the United States and international markets. Domino’s is a company of exceptional people on a mission to be the best pizza delivery company in the world.