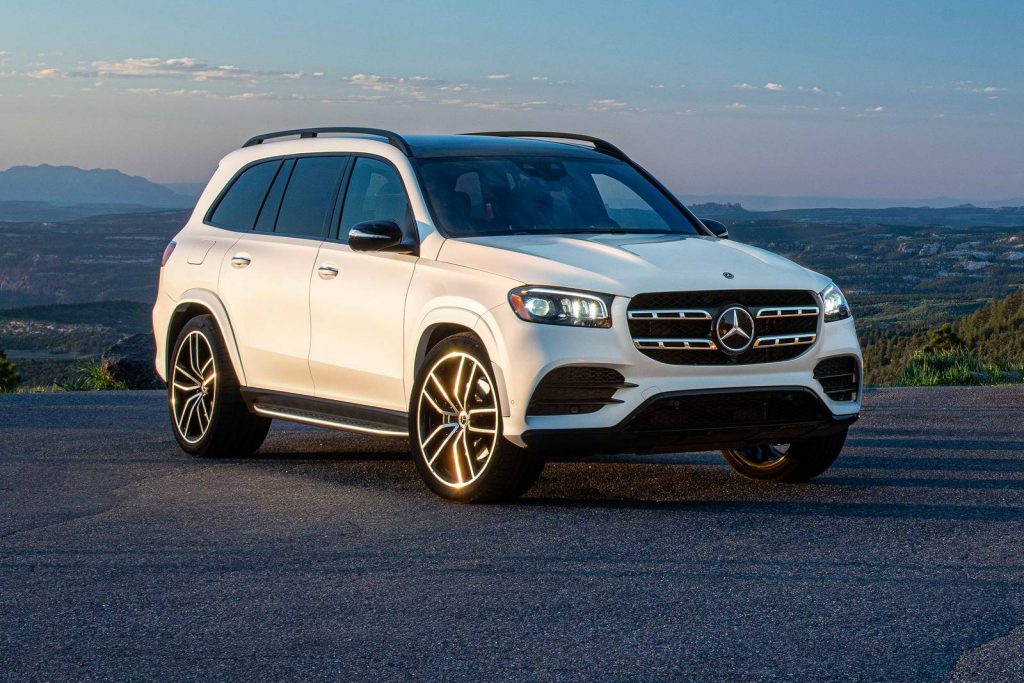 After Mercedes-Benz USA launched a redesigned website full of rich media, it didn’t take long for it to identify and fix glitches to ensure a positive shopping experience for its customers, the company says.

“We had just relaunched our web site, and we felt it was critical that we got it right,” says Eric Jillard, manager of the digital marketing and customer relationship management department at Mercedes-Benz.

The carmaker noticed soon after the relaunch, for example, that its build-your-own vehicle configurator was not as easy to use as site designers had expected. But before it directed its web developers to rebuild the build-your-own tool, it used Astute (formerly iperceptions) to determine exactly how site visitors were using the tool and what they thought of it.

Mercedes also uses Webmetrics Inc.’s analytics technology to determine how these visitors clicked through the site before and after seeing the videos. But the analytics alone wouldn’t provide as comprehensive an understanding of what visitors think of the Mercedes-Benz brand.

“We can’t get into the customers’ heads with just web analytics.”
– Mindy Hatton, Digital Marketing and Data Analyst, Mercedes-Benz

Astute’s unique intercept survey technology presents a pop-up window to randomly selected site visitors asking them to take a site usability survey; visitors who agree are presented with a survey window as they leave the site. Survey results, including ratings as well as comments by participating site visitors, are instantly available for review on a dashboard accessed through its SaaS portal.

Focus groups are one way to gather this type of information, but Mercedes figured this approach would take too long. Instead, Astute enabled Mercedes to get the confirmation it needed and begin developing a fix the same day.

Hatton was able to quickly run a report on the voice-of-customer data to show specific comments visitors had made about using the build-your-own tool, she says. She then passed that on to the web development team to update the tool’s functionality.

“Within hours of having a hypothesis about a problem, we’re able to identify the issue quickly and get the information into the right hands to fix the problem—instead of taking much longer to form a focus group.”
– Craig Chaplick, Supervisor of Digital Marketing and Customer Relationship Mgmt, Mercedes-Benz

Once developers addressed the problems with the configurator tool, Mercedes-Benz then was able to see through ongoing customer feedback that visitors were reporting an improved site experience.

Mercedes has worked with Astute in other ways as well. When a competitor suffered a rash of negative publicity last year over news about drivers who experienced problems with car accelerators, Mercedes-Benz built on its own reputation for safety with a video series that highlighted the positive reports it had received from customers about their personal experiences with Mercedes-Benz vehicles.

The carmaker then posted those videos on its web site, and ran a TV ad that directed viewers to its site to view the videos. Mercedes then used Astute to survey the customer response to the videos. The carmaker learned that the TV ad was an effective means of driving repeat visitors to MBUSA.com, and that those who viewed the videos on MBUSA.com thought better of the car maker’s brand compared to site visitors who did not watch the videos.